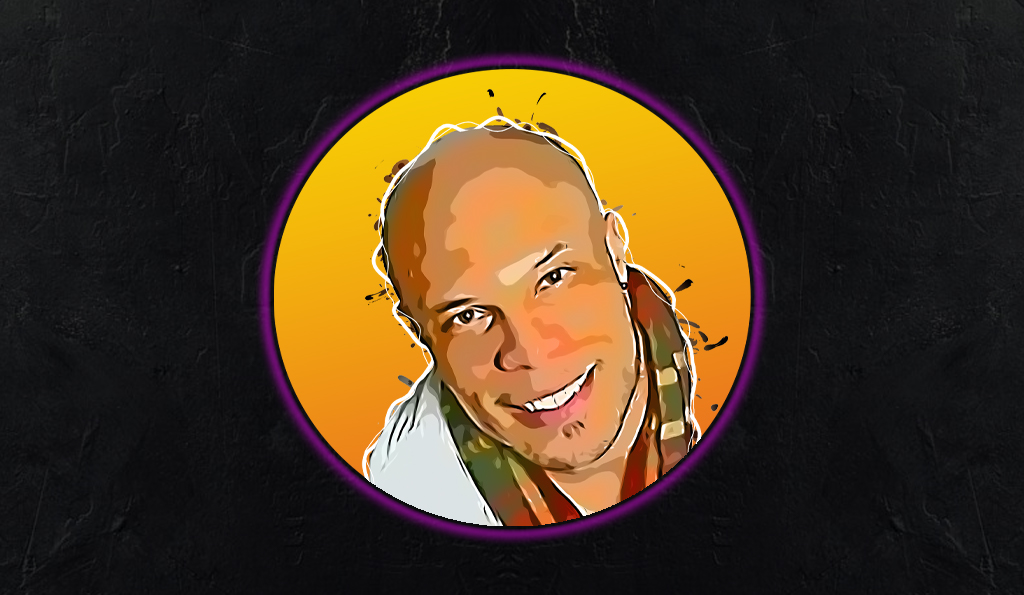 Born and raised in Columbus, Ohio, Arden Banks was a gifted athlete and musician from a young age and has increased, devoted, and committed life to his faith. After receiving his degree, BA in Sports Administration, from Ohio University on a full-ride football scholarship and a brief professional football career, Arden set out to discover the undiscovered, what another purpose he had that was planned for his life. His faith and athletic ability gave him an ever-increasing passion and commitment to helping others no matter the cost.

Prior to maintaining a career in athletics and as a personal trainer, fitness & meal consultant, speed & agility, strength & conditioning, and high school football coach, Arden revisited his passion for acting and the entertainment business. He has starred and has been featured in over 20 independent films, 10 and more music videos, 11 television shows, commercials and over 8 theatrical productions and still counting. Arden has gained notoriety with his modeling career as well. He has been approached by friends and business associates in partnering to develop a production company specifically for those who do not have the access of breaking into the industry and in the education of beginners into the arts and the industry.

With his contacts in the industry, he is feeding the creative machine to galvanize a community to orchestrate career-oriented objectives and goals of those around him so that the less fortunate can become educated and have awareness of how to reach one’s potential in the business. To this day he continues to be a fitness consultant to personal trainers, current athletes, former athletes, and the general population.

Arden is also an entrepreneur. He is the CEO of a security company that staffs eligible guards to venues, restaurants, nightclubs, bars, and events. He also has partnerships in the cannabis industry through his merchant processing partnerships, commercial developers in real estate, delivery app merchant processing, content creators, gym affiliations and the head of distribution for a board of advisors of a therapeutic device.

Hit enter to search or ESC to close